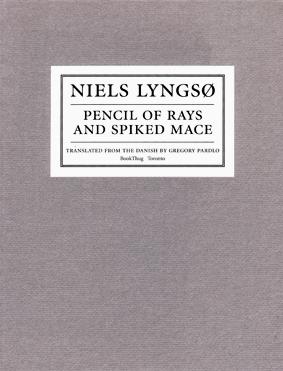 Niels Lyngsø, born 1968, is a poet and a translator. He has participated in international poetry festivals in Canada, England, Estonia, France, Germany, Lithuania, Norway, Macedonia, Sweden and The United States.

Here are some of his poems:

These translations are from the book PENCIL OF RAYS AND SPIKED MACE. Selected Poems, translated by Gregory Pardlo.

A god can only be constant

When my dead mother 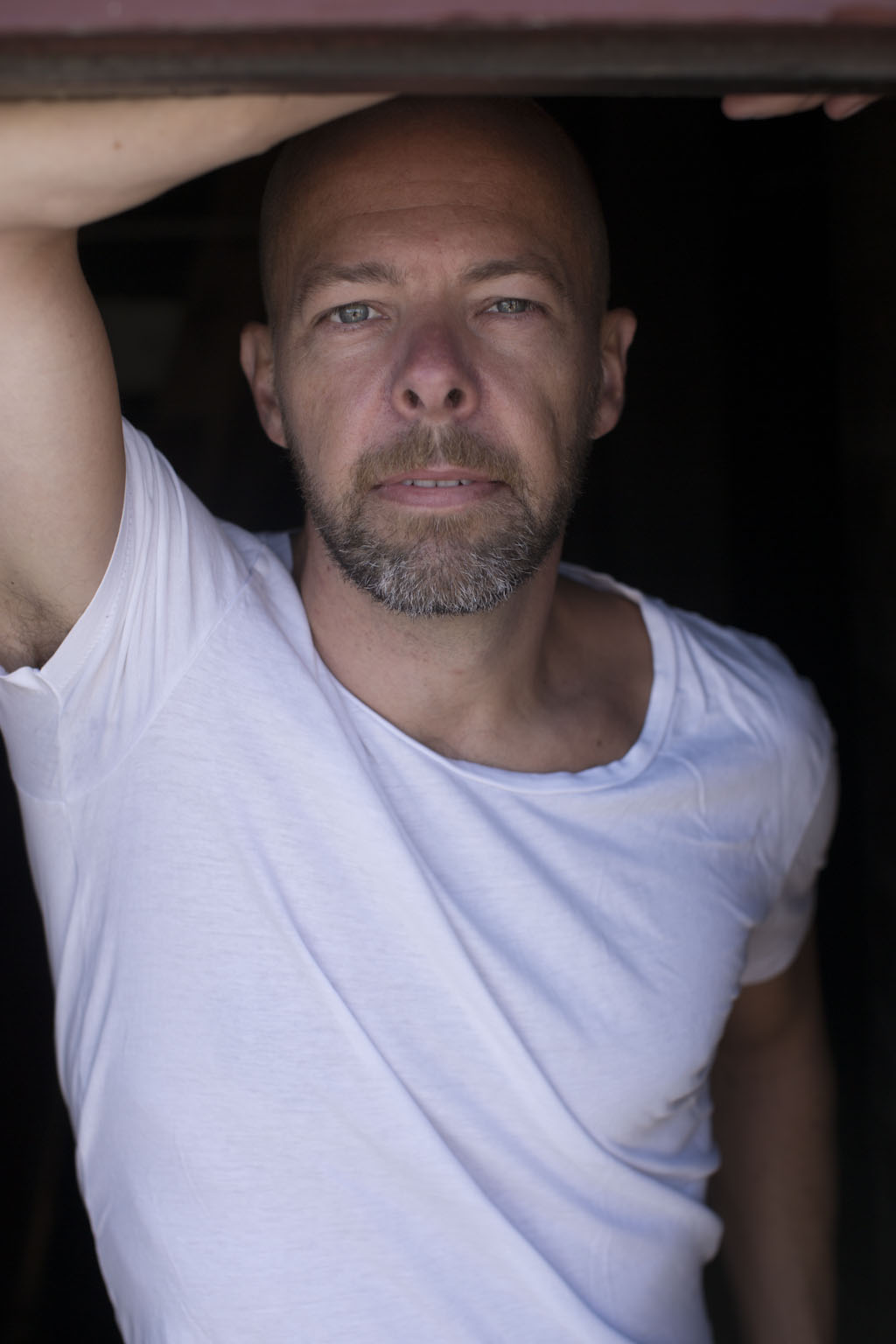